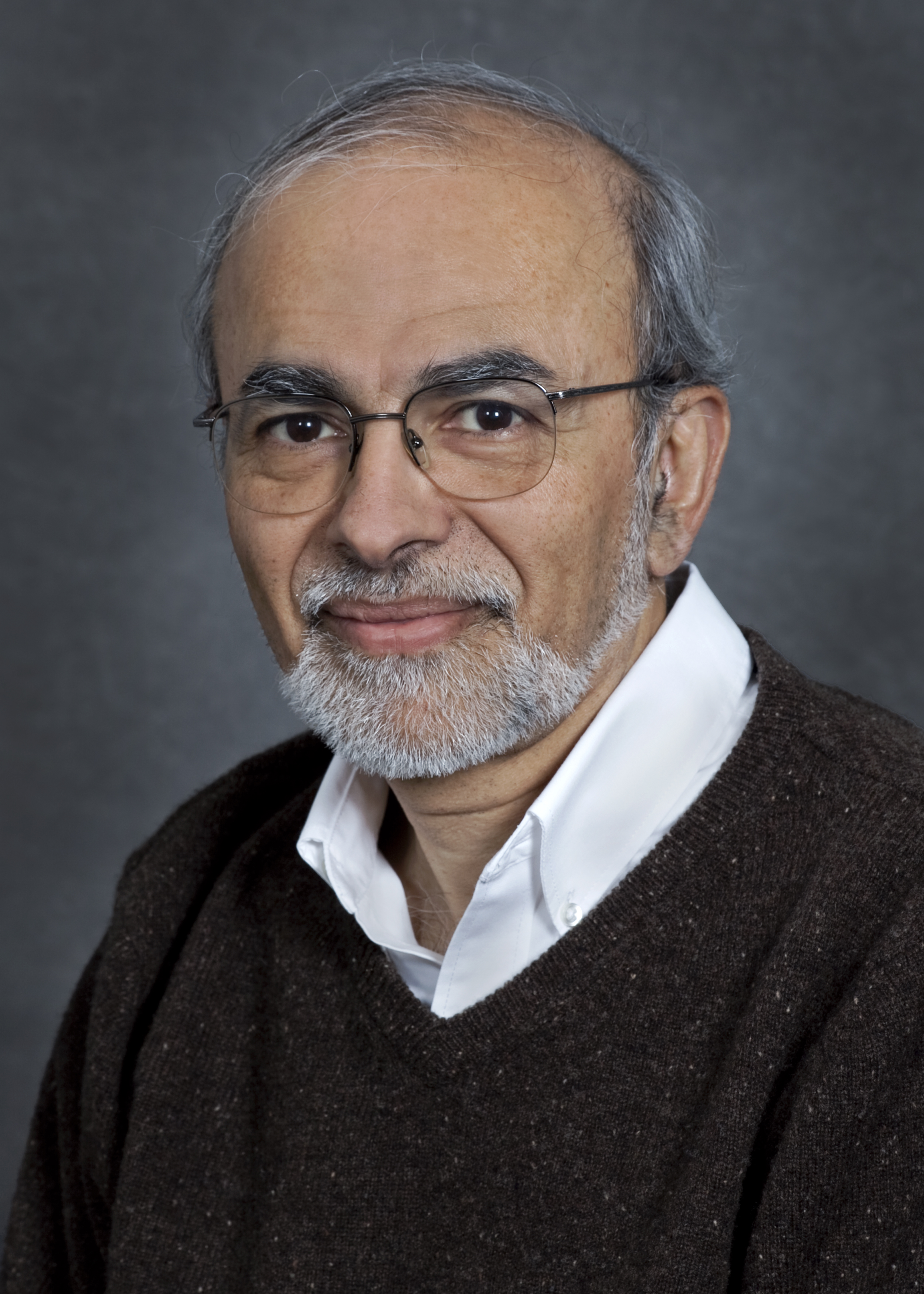 A recent report examining the potential role of renewable power in reducing emissions of climate-altering greenhouse gases concludes that a high percentage of the world's energy supply could be met by renewables by mid- century if backed by the right enabling public policies.

Two researchers in the Environmental Energy Technologies Division of Lawrence Berkeley National Laboratory (Berkeley Lab), Jayant Sathaye and Ryan Wiser, were Coordinating Lead Authors of the study, which represents the scientific work of 120 contributors. Wiser was the lead contributor to the chapter on wind power, and was also primarily responsible for section 3 of the summary, "Renewable Energy Technologies and Markets."

Sathaye was the lead contributor on the chapter "Renewable Energy in the Context of Sustainable Development." His work appears in Section 5, which addresses social and economic impacts of renewable energy, energy security, access to energy, and climate change and other environmental impacts.

"We found that the median value of the lifecycle emissions of greenhouse gases from all renewable energy technologies was a small fraction of those of fossil fuels," says Sathaye.

Says Wiser, "This was an ambitious effort—a comprehensive, global assessment of the potential role of renewable energy in mitigating global climate change. The report's findings are clear: that renewable energy can play a large role in reducing carbon emissions, but only if framework conditions are established to support market growth."

The study indicates that the rising penetration of renewable energies could lead to cumulative greenhouse gas savings equivalent to 220 to 560 Gigatonnes of carbon dioxide (GtC02eq) between 2010 and 2050. The higher estimate of emissions reduction represents a cut of around one-third in greenhouse gas emissions from business-as-usual projections.