Commercial Truck Electrification is Within Reach 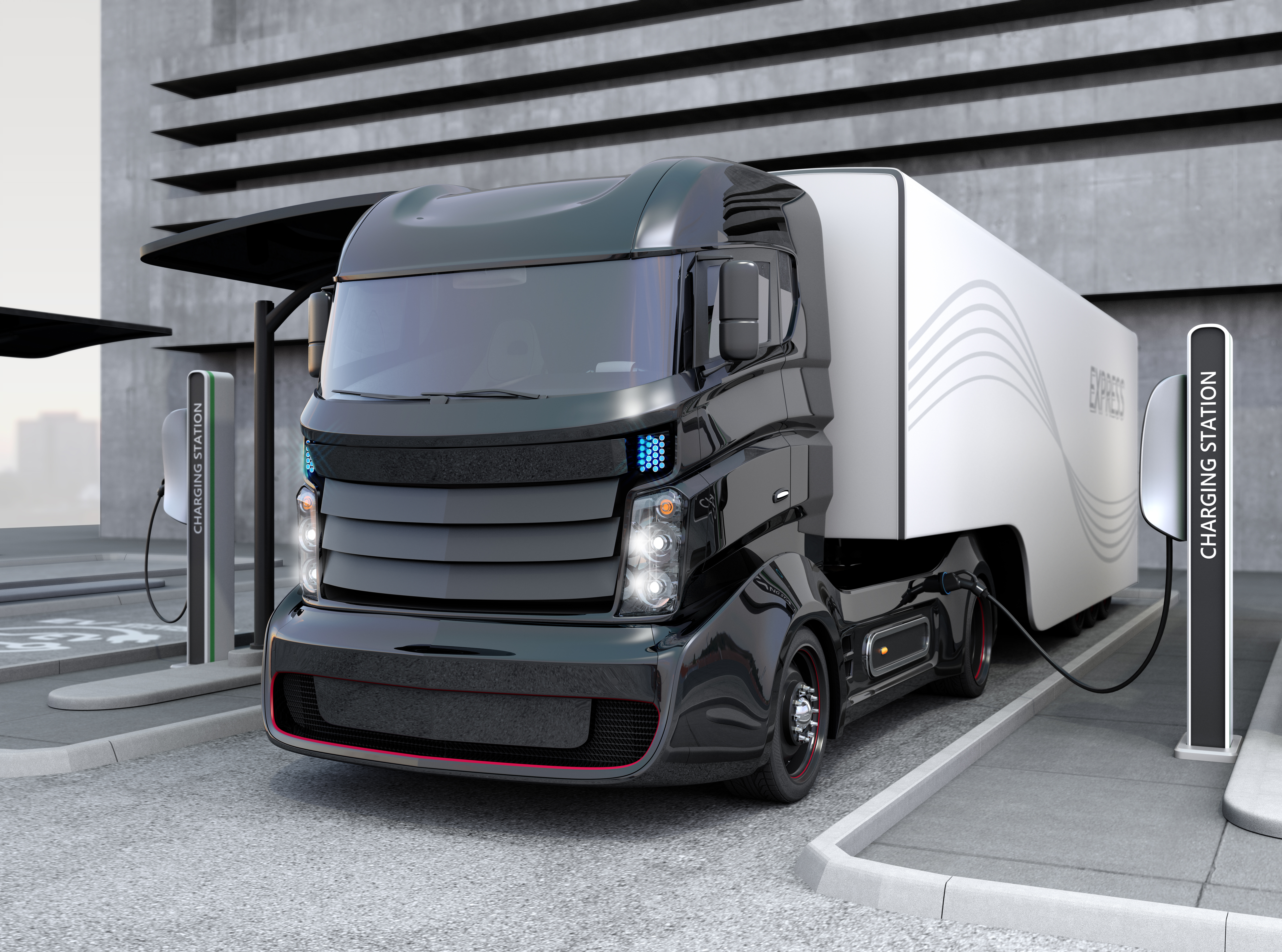 When it comes to electric vehicles, particularly for heavy-duty trucks, the limitations of battery technology are often seen as the main barrier to widespread adoption. However, a new analysis concludes that it’s the lack of appropriate policies around adoption incentives, charging infrastructure, and electricity pricing that prevents widespread electrification of commercial trucking fleets.

Researchers from the Department of Energy’s Lawrence Berkeley National Laboratory (Berkeley Lab) and the University of California, Los Angeles published a new study that makes the case for prioritizing public policy to help move long-haul trucking from diesel to electric. Doing so will mean huge gains in addressing the climate crisis and avoiding premature deaths due to local vehicular pollution, which disproportionately affects communities of color.

The researchers also showed that future reductions in battery costs – taken together with a more aerodynamic design and monetized benefits of reduced pollution – would result in a 50% per mile lower total cost of ownership compared to a diesel long-haul truck by 2030. The electrification of long-haul trucks therefore is possible, and figuring out what is required to move the nation’s trucking fleet to widely adopt electric trucks is the next step, the authors said.

“Given the massive economic and environmental benefits, the case for long-haul electric trucking is stronger than ever before,” said Berkeley Lab Research Scientist Nikit Abhyankar, one of the authors of the study. “Enabling policies such as adoption and charging infrastructure incentives, sales mandates, and cost-reflective electricity pricing are crucial.”

Why focus on long-haul trucks?

Electric cars are becoming more prevalent now, with a substantial increase in global sales and commitments from several major auto manufacturers, including General Motors and Volvo, to sell only electric vehicles by 2030-2035. Long-haul trucks have not experienced the same level of growth, yet they are diesel-fuel guzzlers and a major source of air pollution, contributing more than 20% of U.S. transportation-sector greenhouse gas emissions.

Berkeley Lab scientists have done extensive research tracking the impact of diesel trucks on air quality and public health in disadvantaged communities. Even though diesel trucks account for just a small fraction of motor vehicles, they are responsible for almost one-third of motor vehicle CO2 emissions. The transportation sector was the largest contributor of CO2 emissions associated with the US economy.

“If we can move away from diesel-dependent heavy-duty vehicles, we have a chance at significantly reducing greenhouse gas and particulate emissions from the transportation sector,” said Berkeley Lab Staff Scientist Amol Phadke, lead author on this study.

There are currently two main pathways to electrify trucks – fuel cells and batteries – and both are actively being pursued by researchers at Berkeley Lab. Long-haul trucks powered by hydrogen fuel cells are on the horizon, and Berkeley Lab scientists are playing a leading role in a new DOE consortium called the Million Mile Fuel Cell Truck (M2FCT) to advance this technology. Battery-powered electric trucks have seen the most dramatic improvements in technology in recent years, making the battery costs more affordable and competitive.

What’s more, electricity from renewable energy sources is becoming more cost-competitive, and Berkeley Lab researchers have shown that decarbonizing the electric grid is feasible in the coming decades, which means electric long-haul trucks would no longer contribute to greenhouse gas emissions.

“It is exciting to see recent dramatic improvements in battery technology and costs,” said Phadke. “Electric trucks can generate significant financial savings for truck owners and fleet operators, while enabling inflation-proof freight transportation that can have significant macroeconomic benefits.”

The study was supported in part by the Hewlett Foundation.

Founded in 1931 on the belief that the biggest scientific challenges are best addressed by teams, Lawrence Berkeley National Laboratory and its scientists have been recognized with 14 Nobel Prizes. Today, Berkeley Lab researchers develop sustainable energy and environmental solutions, create useful new materials, advance the frontiers of computing, and probe the mysteries of life, matter, and the universe. Scientists from around the world rely on the Lab’s facilities for their own discovery science. Berkeley Lab is a multiprogram national laboratory, managed by the University of California for the U.S. Department of Energy’s Office of Science.

DOE’s Office of Science is the single largest supporter of basic research in the physical sciences in the United States, and is working to address some of the most pressing challenges of our time. For more information, please visit energy.gov/science.