The Economic Case for Wind and Solar Energy in Africa 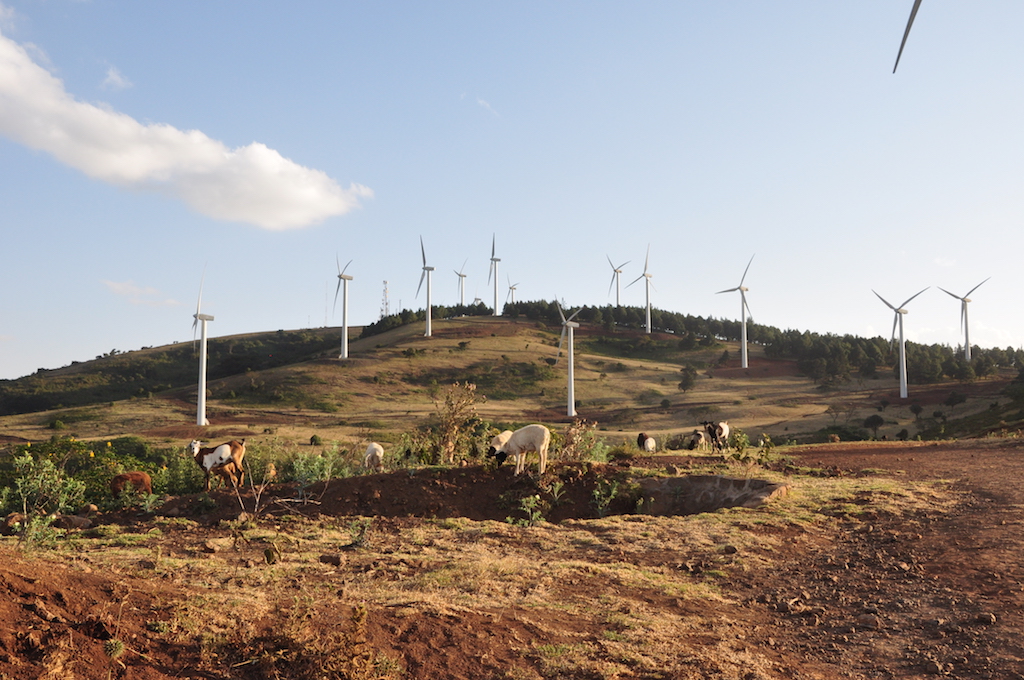 To meet skyrocketing demand for electricity, African countries may have to triple their energy output by 2030. While hydropower and fossil fuel power plants are favored approaches in some quarters, a new assessment by the Department of Energy’s Lawrence Berkeley National Laboratory (Berkeley Lab) has found that wind and solar can be economically and environmentally competitive options and can contribute significantly to the rising demand.

“Wind and solar have historically been dismissed as too expensive and temporally variable, but one of our key findings is that there are plentiful wind and solar resources in Africa that are both low-impact and cost-effective,” said Ranjit Deshmukh, one of the lead researchers of the study. “Another important finding is that with strategic siting of the renewable energy resource and with more energy trade and grid interconnections between countries, the total system cost can be lower than it would be if countries were to develop their resource in isolation without strategic siting.”

The research appeared online this week in the journal Proceedings of the National Academy of Sciences (PNAS) in an article titled, “Strategic siting and regional grid interconnections key to low-carbon futures in African countries.” The lead authors are Deshmukh and Grace C. Wu, both Berkeley Lab researchers in the Energy Technologies Area. Much of the initial research was funded by the International Renewable Energy Agency (IRENA), which is based in Abu Dhabi. Individual fellowships from the National Science Foundation and the Link Foundation to Wu and Deshmukh supported the expanded analysis on wind siting.

“As a region, Africa is in an unparalleled energy crisis rife with electricity deficiency, lack of access, and high costs,” said Wu. “How African countries and the international community tackle this crisis in the coming decades will have large social, environmental, and climate implications.” 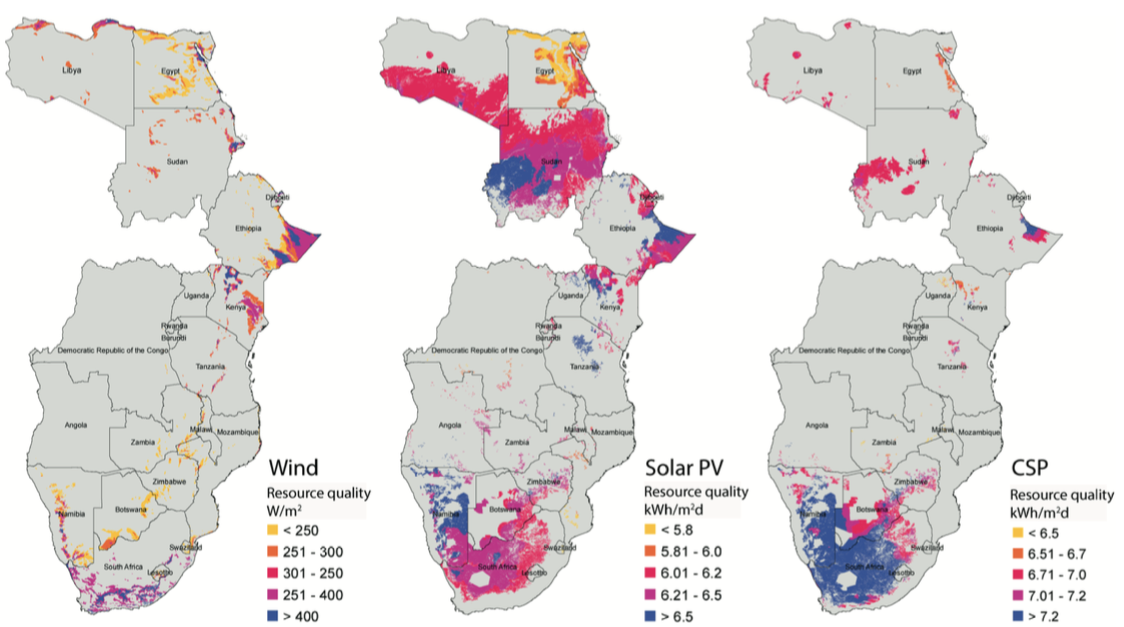 The location and potential of wind, solar photovoltaics, and concentrating solar power, in terawatt-hours, in southern and eastern Africa. (Credit: Berkeley Lab)

The Berkeley Lab study is the first of its kind for Africa, using multiple criteria-such as quality of the resource, distance from transmission lines and roads, co-location potential, availability of water resources, potential human impact, and many other factors-to characterize wind and solar resources. Looking at the Southern African Power Pool (SAPP) and the Eastern Africa Power Pool (EAPP), which together include 21 countries accounting for half the continent’s population, it found that many countries have wind and solar potential several times greater than their expected demand in 2030. 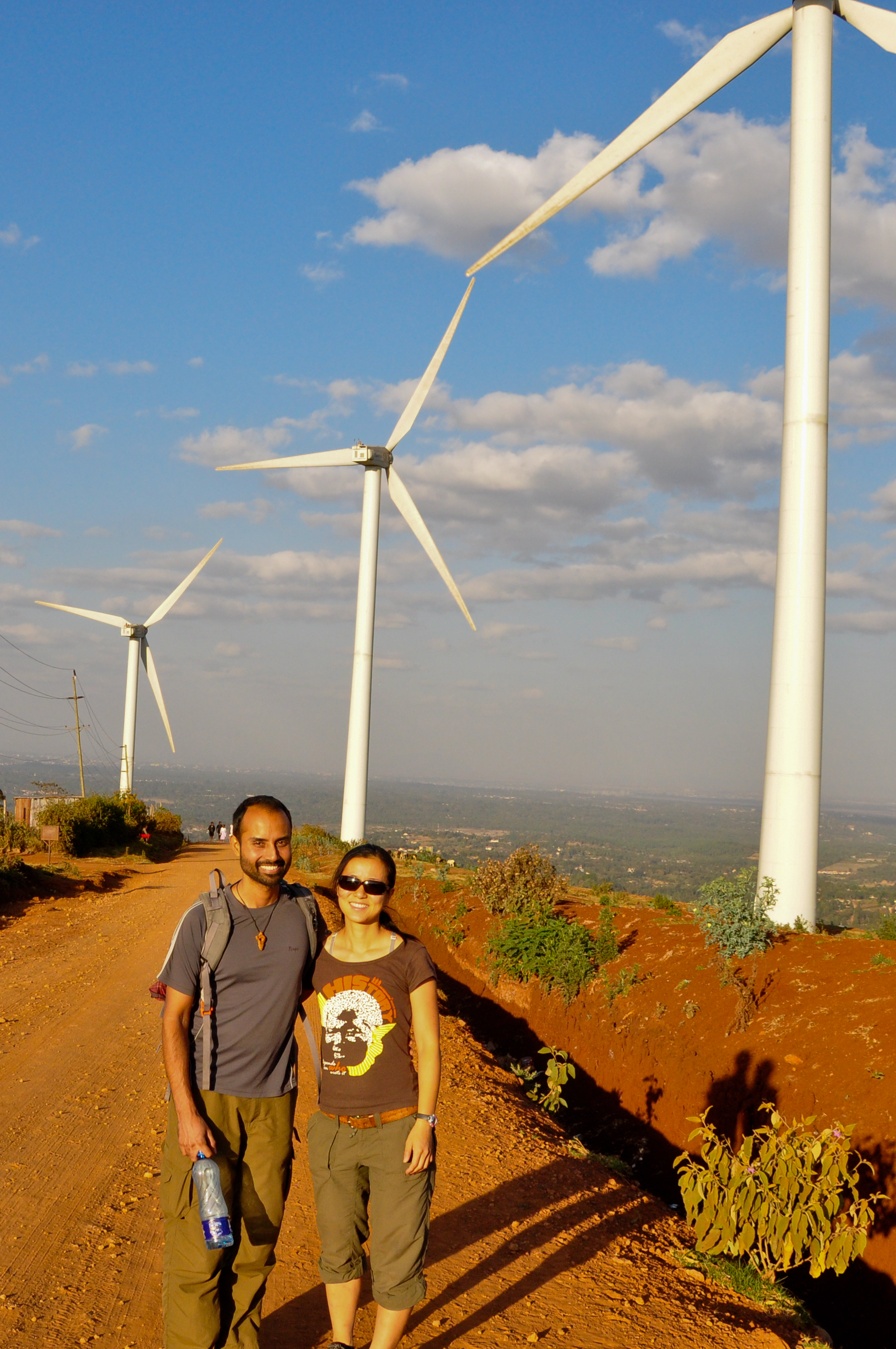 The tool they used to make these evaluations, the Multicriteria Analysis for Planning Renewable Energy (MapRE) was developed at Berkeley Lab in collaboration with IRENA and is open-source and publicly available to researchers and policymakers.

“Usually project developers will just choose the site with the least levelized cost and best wind speeds, but in reality those aren’t the best sites,” Deshmukh said. “Often times you want development closer to transmission infrastructure or to cities so you don’t have to assume the risk involved in developing transmission infrastructure over long distances, let alone transmitting electricity across those distances. It’s difficult to quantify those costs. Our tool enables stakeholders to bring all these criteria into their decision-making and helps them prioritize areas for development and preplanning of transmission.”

Siting and Grid Interconnections are Key

Not only did the researchers find plentiful wind and solar resources in Africa, another key finding was that system costs and impacts could be lower with robust energy trade and grid connections between countries. And if wind farms are strategically sited so as to manage peak demand, costs can be lower still.

“System costs can be further reduced if wind farms are sited where the timing of wind generation matches electricity demand rather than in areas that maximize wind energy production,” Wu said. “These cost savings are due to avoided natural gas, hydro, or coal generation capacity.”

For example, the researchers found that in a high-wind scenario in the Southern Africa Power Pool, strategic siting and grid interconnections would reduce the need for conventional generation capacity by 9.5 percent, resulting in cost savings of 6 to 20 percent, depending on the technology that was avoided.

“Together, international energy trade and strategic siting can enable African countries to pursue ‘no-regrets’ wind and solar that can compete with conventional generation technologies like coal and hydropower,” Wu said. “No-regrets options are low-cost, low-impact, and low-risk.”

With Berkeley Lab’s MapRE tool, policymakers will be able to do a preliminary evaluation of various sites on their own without having to rely on developers for technical information. “This information brings policymakers level with project developers,” Deskhmukh said. “It reduces costs for everybody and allows for a much more sustainable planning paradigm.”

In addition to Africa, the researchers have uploaded data for India and plan to add more countries, most likely in Asia. And they have held five workshops in Africa for regulators, academics, utilities, and energy officials to share the approach and findings. “They’ve been super enthusiastic,” Deshmukh said. “We’re seeing impacts on the ground.”

The amount of wind and solar currently deployed in Africa is tiny, he said. But with global prices having declined dramatically in the last decade or so, renewable energy has become a competitive alternative. And while hydropower is a significant and familiar resource in Africa, climbing costs and persistent droughts are making it less attractive.

“Just based purely on economics today wind and solar are attractive,” Deshmukh said. “It makes economic sense. Through planning around multiple stakeholder criteria and prioritizing wind and solar projects for regional energy trade, policymakers and financiers can increase their cost-competitiveness.”

Other co-authors of the study were Amol Phadke of Berkeley Lab, Jessica Reilly-Moman, Daniel Kammen, and Duncan Callaway of UC Berkeley, Tijana Radojicic of IRENA, and Kudakwashe Ndhlukula of the Southern Africa Development Community Centre for Renewable Energy and Energy Efficiency.

Deshmukh is an ITRI-Rosenfeld postdoctoral fellow at Berkeley Lab. Wu is also a PhD candidate in the Energy and Resources Group at UC Berkeley.